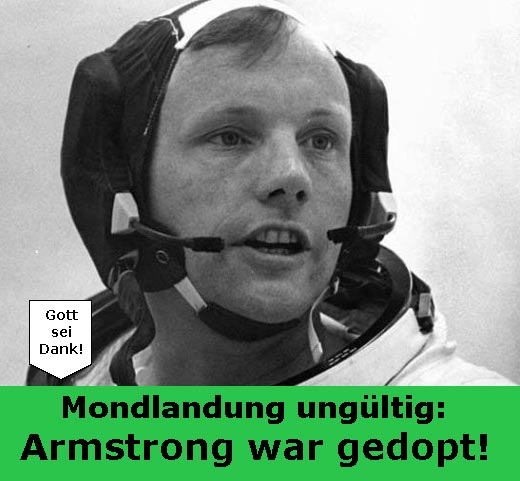 Posted in History | Comments Off

Dennis Ritchie, co-creator of UNIX, has passed away. The work he has done was tremendous: devising a powerful operating system that was still understandable to single humans.

The Unices of today have nothing in common with that. Those monsters have lost the spirit, but carry on the memory. Maybe this confusion of the simple, old, easily hackable UNIX with modern multi-million lines-of-code monolithic, bug-ridden, unsalvageable Unix-impostors was at the heart of the Unix-Haters handbook (with its Unix barf bag); and what could be more fitting to quote Dennis Ritchie’s anti-foreword to that book:

To the contributers to this book:

I have succumbed to the temptation you offered in your preface: I do write you off as envious malcontents and romantic keepers of memories. The systems you remember so fondly (TOPS-20, ITS, Multics, Lisp Machine, Cedar/Mesa, the Dorado) are not just out to pasture, they are fertilizing it from below.

Your judgments are not keen, they are intoxicated by metaphor. In the Preface you suffer first from heat, lice, and malnourishment, then become prisoners in a Gulag. In Chapter 1 you are in turn infected by a virus, racked by drug addiction, and addled by puffiness of the genome.

Yet your prison without coherent design continues to imprison you. How can this be, if it has no strong places? The rational prisoner exploits the weak places, creates order from chaos: instead, collectives like the FSF vindicate their jailers by building cells almost compatible with the existing ones, albeit with more features. The journalist with three undergraduate degrees from MIT, the researcher at Microsoft, and the senior scientist at Apple might volunteer a few words about the regulations of the prisons to which they have been transferred.

Your sense of the possible is in no sense pure: sometimes you want the same thing you have, but wish you had done it yourselves; other times you want something different, but can't seem to get people to use it; sometimes one wonders why you just don't shut up and tell people to buy a PC with Windows or a Mac. No Gulag or lice, just a future whose intellectual tone and interaction style is set by Sonic the Hedgehog. You claim to seek progress, but you succeed mainly in whining.

Here is my metaphor: your book is a pudding stuffed with apposite observations, many well-conceived. Like excrement, it contains enough undigested nuggets of nutrition to sustain life for some. But it is not a tasty pie: it reeks too much of contempt and of envy.

His one deed that affects me personally: he brought a full UNIX onto the laptop, and it just works. A full UNIX with the power of the command line, if needed; and with a well-integrated GUI. Even the MacOS X of 2001 was far ahead of today’s Linux in this aspect.

And this was Steve Jobs’ doing.

It’s astonishing to look back on Openstep and to realize, how far ahead it was of today’s monster toolkits. Yes, Steve Jobs didn’t invent Objective-C, NEXTSTEP, or InterfaceBuilder. But he made them happen; without him, there wouldn’t be any Cocoa or UIKit. People would still be stuck with layers of crutches upon layers of crutches upon Xlib. Or some Win32 shit.

So, thanks, Steve Jobs. Requiescat in pace.

Leo out, Meg in

Dear HP board: Are you nuts?!?

Seriously: ARE YOU NUTS?!? 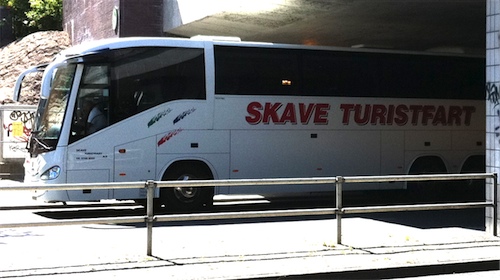 Some jokes write themselves …

The funny thing about Structured Procrastination: you get a lot of things done, but not the stuff you set out to do.

Fifty years ago, mankind opened the door to the stars.

What have you done today?

We are at war with Libya

We’ve always been at war with Libya.

I wonder what the French dwarf is trying to compensate.

Napoleon at least had the decency to accompany his troops.

Two types of people are happy about the earthquake in Japan: anti-nuclear crusaders; and Gaddafi and his minions.